We Do So Much More For YOU
To Earn Your Business & Your Trust!
Have questions? Click Here to Contact Us! 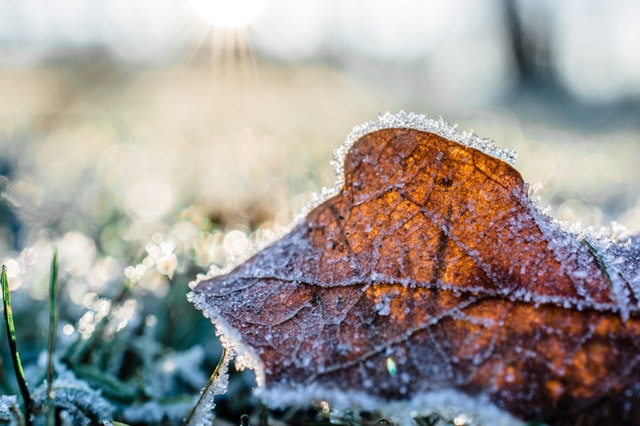 In some parts of the country, it has already started snowing! But, even if you live in an area with a moderate climate, your lawn and garden are about to take a “winter break.”

Here are 3 tips to assure that your yard will not only survive the winter, but flourish during the dormant season. They’ll assure that your landscape will greet spring full of life and beauty.

Fertilize The Lawn As Recommended

Most types of grass and landscape plants have a kind of built in “alarm clock” that helps them prepare for the changing seasons and the onset of winter. Many lawns, though, benefit greatly from a a fall “feeding” in order to supply proper nutrients to help roots survive during the cold and be ready to start growing again above ground in the spring.

Applying the proper fertilizer this fall is a simple and cost-effective way to get a jump on next year’s beautiful lawn. When and whether you fertilize will depend on your specific type of grass and your location.

Autumn is the time you’ll want to pamper your plants — from rose bushes to winter squash, kale or potatoes — and different plants require varied treatments to protect them from the cold and frost. If you’re not a master gardener yourself, your local nursery should be able to offer advice. The top three things to remember are that plants need to be well-hydrated in order to prevent stress, that they might need extra nutrition (fertilizer) during the cold season, and that most plants like an extra blanket (in the form of additional mulch) during the winter.

Again, specific solutions will depend on the types of plants in your garden, but a little extra effort this fall will help even your traditional flower garden bloom even more beautifully come spring!

If you have a backyard vegetable garden or a raised bed full of herbs and spices, and you live in an area with mild to moderate winters, you might be able to extend the growing season indefinitely by covering your beds or tenting the garden. Learn how to protect your plants from freezing by using a frost blanket or rotating row covers. It’s not really that difficult, and the difference of only a few degrees can make a big difference.

Although frost blankets can top plants directly, you can make them even more effective if you build a simple framework — something like a miniature greenhouse — to give your plants a winter home that allows air to circulate.

For additional information, check with a local greenhouse or nursery, or just experiment with different ideas. No matter what you plan to do, the time to begin is now!

If you are interested in buying a new home or refinancing your current property, be sure to contact you trusted mortgage professional to find out about your best financing options. 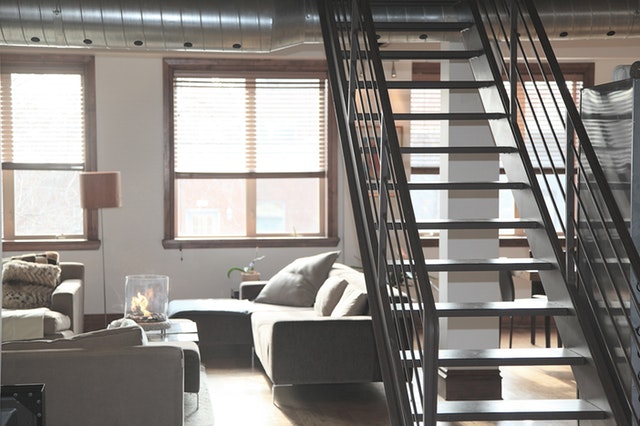 Reality TV shows about house flipping make it look easy. But behind every lucrative renovation project, there are factors that impact profitability such as buying price, labor costs, unforeseen setbacks and perhaps most importantly, location.

There is no escaping the old real estate adage of “location, location, location.” Home-flipping entrepreneurs must take into account whether polishing up a blighted building is in a viable resale neighborhood. One of the location factors some house flippers are following is the trend in tech jobs.

Because the tech industry does not necessarily rely on interstate highways, commercial hubs or seaports, computer-oriented businesses are taking advantage of once vibrant manufacturing areas that have fallen on hard times. Property values in these areas seem to be trending behind some of the nation’s hotspots despite having many desirable community living aspects such as parks, walking trails, waterfronts, restaurants, and a vibrant arts scene.

Following the decline in industrial work in areas throughout Pennsylvania, West Virginia, Ohio, Illinois and others, once highly sought after cities and towns saw mass population declines. The lack of good-paying jobs left large numbers of wonderful homes and commercial buildings under-occupied.

Tech companies have been putting some economic lifeblood back into these communities in recent years. House flippers have been hot on their heels to renovate properties as high-paying workers migrate into the communities. Some of the numbers coming out of cities such as Pittsburgh and Buffalo have been impressive.

In Pittsburgh alone, house-flipping profits exceeded 162 percent in the second quarter, and Buffalo topped 100 percent. Considering the national average for this sector stands at about 44 percent, chasing tech outfits appears to be rewarding. Pennsylvania is reportedly now the second best place for home-flipping profits at 132.7 percent statewide.

The former mill and mining areas of the Rust Belt are among the top trending regions for flipping homes as Internet-based companies set up shop. There are also smaller pockets of tech-driven opportunities for contractors and real estate professionals to turn profits.

In New England, small cities such as Providence, RI, are seeing an upsurge in old mills being converted into online and tech business spaces. In Massachusetts, technology jobs have been on the rise in the region north of Boston. Former manufacturing hubs are seeing properties move as high-paying jobs increase. The opportunities for home flippers are growing.

Nashville, Tennessee, is reportedly outpacing tech-heavy Seattle in terms of employment growth. The professional networking website LinkedIn reported that 85 in 10,000 members relocated to Nashville through September. Approximately 118 in 10,000 moved to Austin and 96 to Denver. It appears the country is in the midst of tech-industry migration.

This trend is likely to continue, and house-flipping entrepreneurs are likely to have robust opportunities in these emerging housing markets across the country.

Contact your trusted mortgage professional to learn about your current finance options.

How can I help?

Nationwide Mortgage Licensing System & Registry:
Ron Cahalan - Cahalan & Associates NMLS# 224041 (www.nmlsconsumeraccess.org)
For Nevada Clients: NMLS#1811816 - MOTTO MORTGAGE LIFESTYLES - 7975 W Badura Ave Suite 1010-A Las Vegas, Nevada 89113 - Phone: 702-325-7173 | For Arizona and California Clients: NMLS#1736271 | OnPoint Financial LLC – 7600 N 15th St. Suite 150-32 Phoenix, AZ 85020: 480-204-1812 - An Equal Housing Lender. |
This is not a commitment to lend or extend credit and is for informational purposes directed to industry professionals only and is not to be used by consumers or other third parties. All loans, credit and collateral are subject to approval. Restrictions and conditions may apply. Terms, rates, data, programs, information and conditions are subject to change without notice, and may not be available in all areas. All rights reserved.